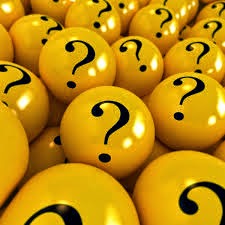 All of these people are out there. They're instant characters, begging for you to tell their story. Try the game at your local farm stand, the post office, the doctor's office. What if your doctor were the one married to the woman in the Volvo, hmm? You never know until you give it a whirl.
Posted by C. L. Howland at 4:56 AM
Email ThisBlogThis!Share to TwitterShare to FacebookShare to Pinterest
Labels: Writing